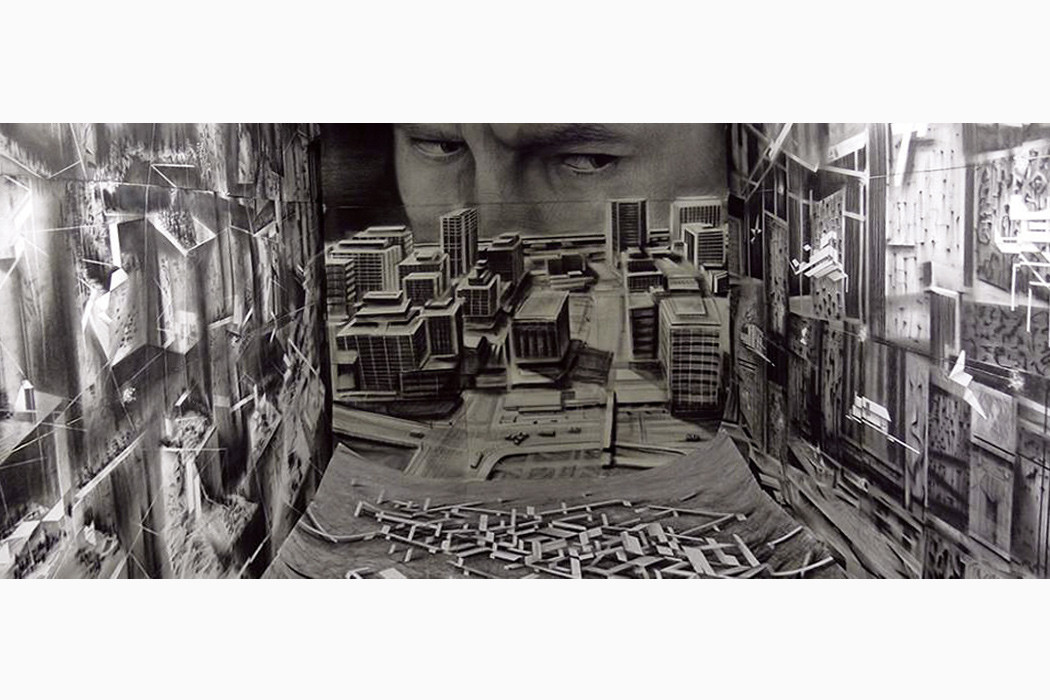 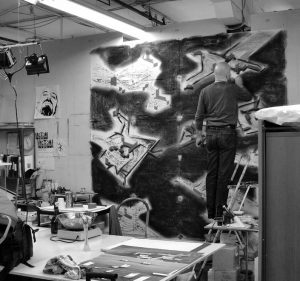 Vjeko Sager is an artist, educator and curator, awarded, exhibited and represented in public and private collections in Canada, Japan, Hungary, Italy, USA and former Yugoslavia. He received a Masters Degree in Applied Arts from the University of Arts in Belgrade and was appointed a Associate Professor in Painting Techniques at the Faculty of Applied Arts & Design in Belgrade. Vjeko participated at numerous art events in Europe and in 1994 he moved to Vancouver.

My desire to be isolated probably started when I was in high school. I always wanted to live in a lighthouse. It never happened. This is revenge.

This site uses Akismet to reduce spam. Learn how your comment data is processed. 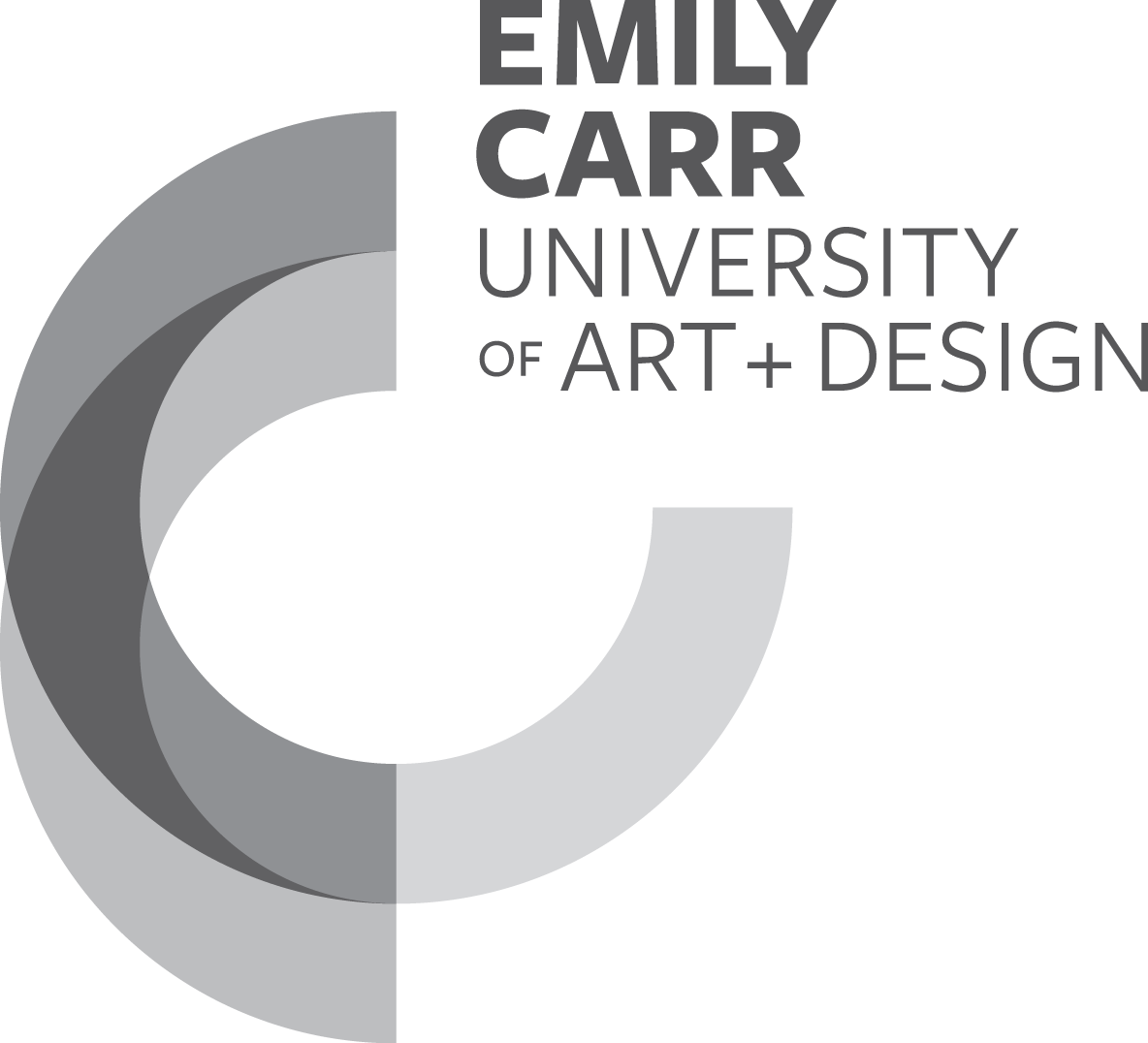